I am very glad and that I invested my monthly pension contribution into a house rather than a pension.
I am not paying intermediaries massive fees - and cutting out the middle-man means that my family are much more financially secure.
The other question I would ask regarding the pension changes is: why would you pull money out of a pension and then get slapped with income tax?
I also wonder why people bother locking money up in ISAs, when they may be better off shopping around for a high interest account which can achieve the same thing, if not better.
I sometimes wonder with ‘vehicles’ such as the ISA, who really benefits? The customer or the introducer? I think I know the answer to that one!
There’s a good plus point in the Budget with the Home Equity scheme being extended. It shows evidence that the Government wants to kick-start the economy.
The extension of the Help to Buy scheme for new homes is obviously good – and there are plenty of signs that this is working to help people into their first home.
The Government’s support for the building of more than 2000,000 new homes is to be welcomed because one of the reasons for the big house price rises around 2008 was the restriction of housing supply. Obviously, increasing the supply of housing in the medium term will lead to a more stable housing market.
The news about the Government’s support for the M4 improvements is very welcome.
It is also nice to see London central Government appreciating the efficiency of putting more control of tax and borrowing powers into the hands of the Welsh Government.
The Welsh Government has ideas for improving infrastructure in Wales. The Welsh Government understands the environment in Wales and being at the sharp end of things with their understanding of Wales they are likely to deliver infrastructure improvements more efficiently when the new powers come on line.
The extra £200,000 to fix potholes in the roads made me smile. I am now revisiting my youth as I have purchased a BMW R1200 motorbike for my business activities, simple to get me to meetings on time!
My teeth have been rattled by the potholes on the M4 on many occasions. You get a closer feel for potholes on a bike than you do sitting in a car!
Overall, the Budget seems to have made as much impact as a 12 sided £1 coin. Yes, it looks very nice, but it doesn’t make much difference.

Some key points from the Budget -
Point at which people start paying income tax will be raised to £10,500
Bingo duty will be halved to 10%
Threshold for 40p income tax to rise from £41,450 to £41,865 next month and by a further 1% to £42,285 next year
Inheritance tax waived for members of emergency services who give their lives in job
Tax on homes owned through a company to be extended from residential properties worth more than £2m to those worth more than £500,000
All long-haul flights to carry lower rate of air duty currently charged on flights to US
VAT waived on fuel for air ambulances and inshore rescue boats
Duty on fixed-odds betting terminals increased to 25%
Cash and shares Isas to be merged into single New Isa with annual tax-free savings limit of £15,000 from 1 July
The 10p tax rate for savers abolished
Cap on Premium Bonds to be lifted from £30,000 to £40,000 in June and £50,000 next year
All tax restrictions on pensioners' access to their pension pots to be removed, ending the requirement to buy an annuity
Taxable part of pension pot taken as cash on retirement to be charged at normal income tax rate, down from 55%
Increase in total pension savings people can take as a lump sum to £30,000
New Pensioner Bond, paying "market-leading" rates, available from January to over-65s, with possible rates of 2.8% for one-year bond and 4% for three-year bond - up to £10,000 to be saved in each bond
Beer duty cut by 1p a pint
Duty on spirits and ordinary cider frozen
Tobacco duty to rise by 2% above inflation and this escalator to be extended beyond the next general election
Fuel duty rise planned for September will not happen
£7bn package to cut energy bills, including £18 per ton cap on carbon price support, predicted to save medium-sized manufacturers £50,000 and families £15 a year
GDP forecast to grow by 2.7% this year and 2.3% next year, then by 2.6% in 2016 and 2017 and by 2.5% in 2018
Twelve-sided £1 coin to be introduced in 2017
Benefit budget to be capped at £119bn for 2015-16, rising in line with inflation to £127bn in 2018-19. The cap includes child benefit, incapacity benefit, winter fuel payment and income support - but does not include state pension and Jobseeker's Allowance
Deficit forecast to be 6.6% of GDP this year, 5.5% in 2014-15 then falling to 0.8% by 2017-18 with a surplus of 0.2% in 2018-19
A new charter for budget responsibility to be brought in this autumn
Promises to make permanent £1bn reduction in government department overspends
Direct lending from government to UK businesses to promote exports doubled to £3bn and interest rates on that lending cut by a third
Business rate discounts and enhanced capital allowances in enterprise zones extended for three years
Help to Buy equity scheme for new-build homes extended to 2020
Support for building of more than 200,000 new homes
Legislation to give Welsh government tax and borrowing powers to fund infrastructure needs, including improvements to M4
£140m extra for flood defence repairs and maintenance
£200m made available to fix potholes
at 11:41 am

'Full on' day today ahead of training weekend

It' something of a 'Full on' day today ahead of this weekend's two-day Business and Property Foundation Training event at the Sheraton Hotel in Heathrow.
We have a full house for the weekend - and some very special guests.
The next two-day Business and Property Foundation Training event will be in June.
The advice is to book early to avoid disappointment.
Website -
https://www.eventbrite.co.uk/e/kgw-business-and-property-foundation-training-tickets-8713800211
at 10:47 am

Speaking to business leaders in London this evening 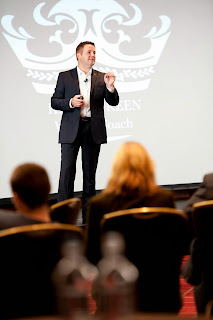 On my way to London for a big speaking engagement this evening.
Here is the press release -

Social entrepreneur Kevin Green will be speaking to business leaders in London this evening on 'Encouraging Entrepreneurship in Wales'.
Mr Green will be speaking at the Welsh Government's London HQ in Victoria Street at an event hosted by the Prince's Trust.
Mr Green said: "As a member of the Entrepreneurship Panel for Wales, I am delighted to be given the honour of addressing a select audience of London-based business leaders.
"I care passionately about Wales and encouraging entrepreneurship in Wales, so the topic of the talk is right up my street!"
Other speakers at tonight's event include Edwina Hart, the Welsh Government Minister for Economy, Science and Transport; Lesley Kirkpatrick, Director, Prince’s Trust Cymru, young ambassadors from Prince’s Trust Cymru and Cilla Davies, Chair, Prince’s Trust Cymru.
Mr Green will highlight the strong private sector engagement with Welsh Government in Wales through his role with the Entrepreneurship Panel.
He will explain how the 'Board Room' concept is helping to develop the Big Ideas Wales Challenge and he will talk about his work as a Welsh Government Role Model.
Mr Green will showcase Wales and Welsh business by explaining how there is dedicated support available through the Welsh Government, including Bursaries, High Potential Starts Programme, Business Wales and sector support.
He is also expected to call on his audience of business VIPs to get involved in Welsh business opportunities, including mentoring, Big Ideas Wales Challenge pledges, support for the Prince’s Trust and working with Welsh colleges and universities to support practical enterprise activities.
Mr Green added: "It promises to be a great evening to showcase the excellent work going on in Wales and there will be something of a 'call to arms' to the London business leaders to get involved."
Website -
http://www.kevingreen.co.uk/
at 10:34 am

Pancake Day went down a treat! 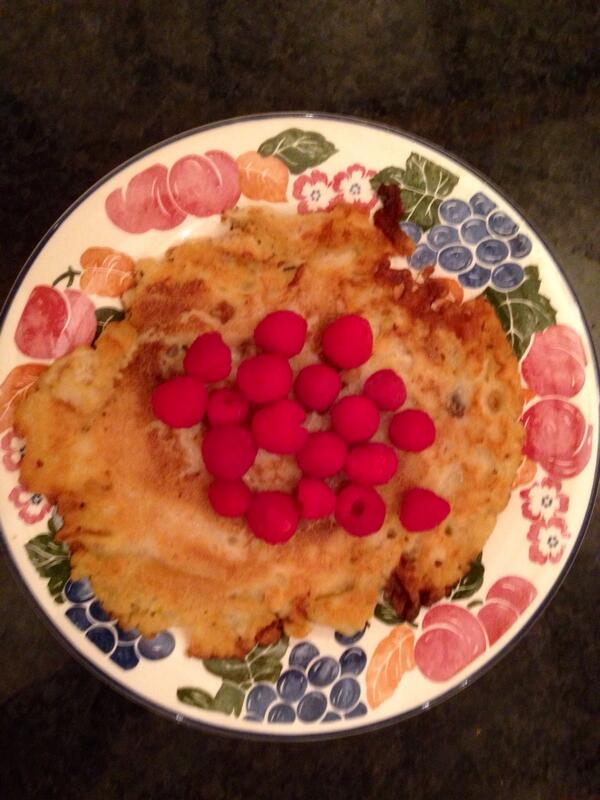 Pancake Day went down a treat at the Green household - the boys, Carwyn and Emyr, helped out with the recipes!
at 10:47 am