I have been without my treasured motorbike a BMW R 1200 GS LC 2013, for 6 weeks now. She has been in BMW Ryders' in Cardiff since 4th October 2014 with a rattle in the engine which has so far had the following attempts to fix the noise made on it:


How ever STILL she rattles!

IF any BMW or bike mechanic / fanatics can help solve this mystery for me I would be most appreciative!

If you have suffered the same issue on your boxer engine please get in touch and let me know of the steps you have taken and what (if anything resolved it!)

See the video of the rattle below by clicking the picture - as a note it is most apparent once the engine has warmed up.

I am totally at my wits end and very frustrated with both the dealership and BMW who seem to be stabbing at 'cheap fix' options as opposed to the consideration of a replacement engine
at 1:52 pm

Over the last month I have been extremely active with overseas speaking engagement, namely New Zealand Property Investors Federation (NZPIF), Christchurch and for NZ Wealth Mentor in Auckland New Zealand.

I also had some time to enjoy the fabulous sights of this beautiful Country and I made time to personally witness the impact and devastation caused by the Christchurch earthquakes in November 2011 and February 2012, which claimed 200 lives. 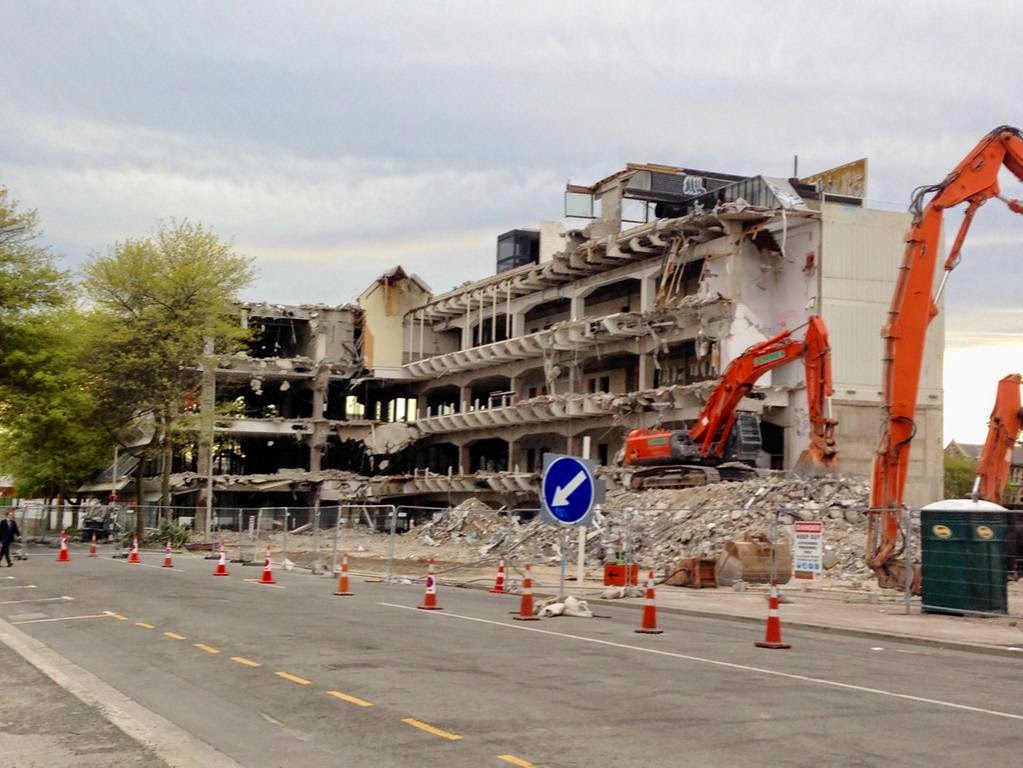 The impact these events had on the central business district of Christchurch has resulted in more than 70% of the buildings being declared unsafe and demolished. The upside to these catastrophic events is the rebuild of a completely new City Centre framework and whilst I was there Christchurch reminded me very much of South East England in build type and rolling beautiful countryside. The people are very resilient and the earthquakes have brought together the communities with the common aim to support and rebuild the City, to a far higher standard than previously.

The innovation of the local community could be witnessed in the Restart Mall, Where by the retail outlets were formed using shipping containers. This area in particular has become a huge tourist attraction and has become a very vibrant area of the city. 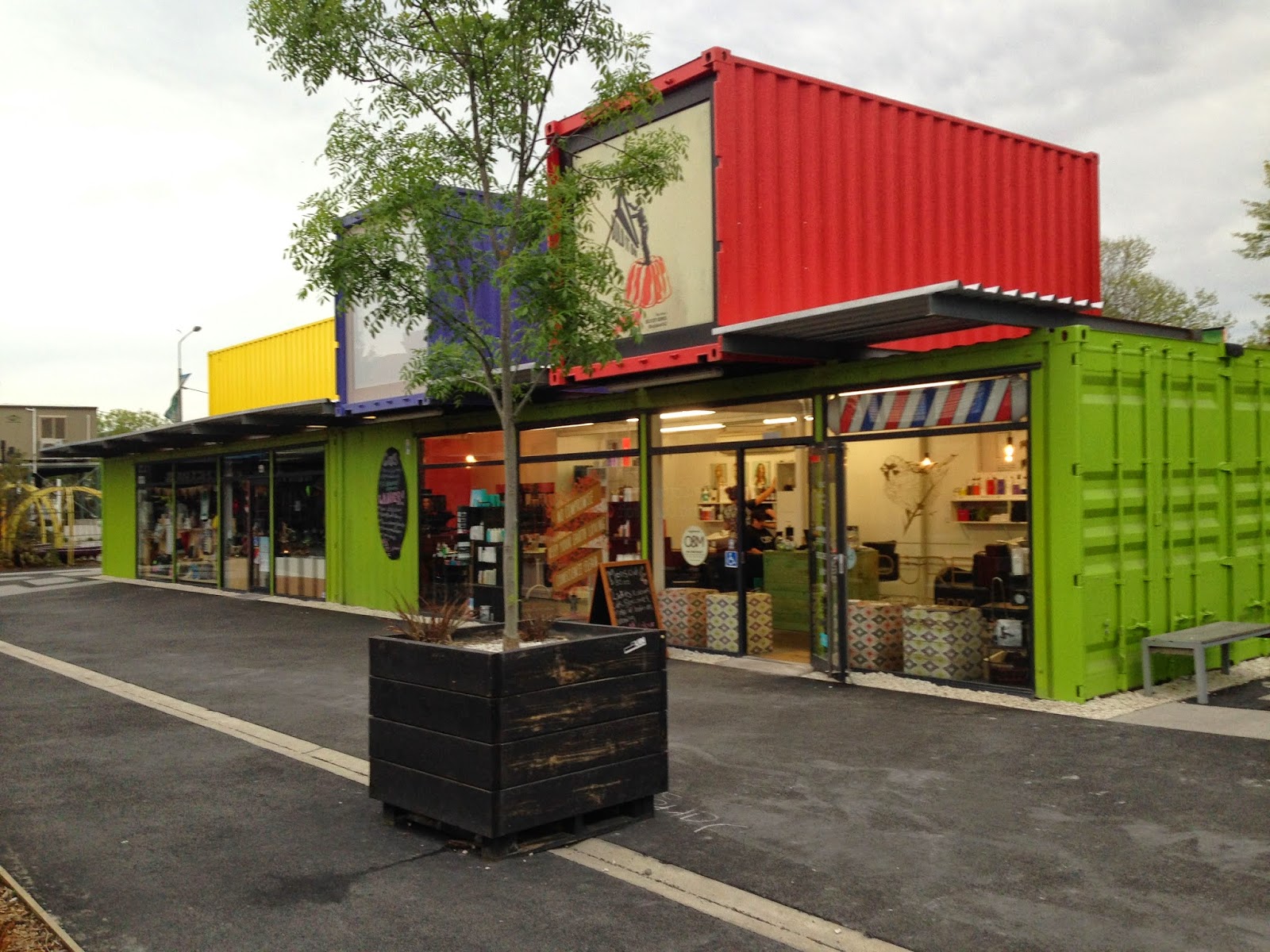 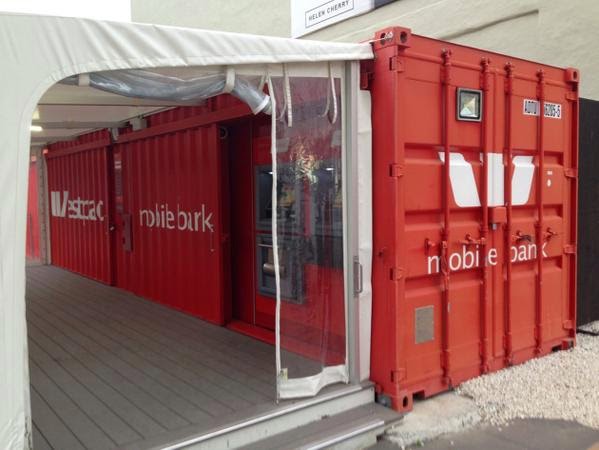 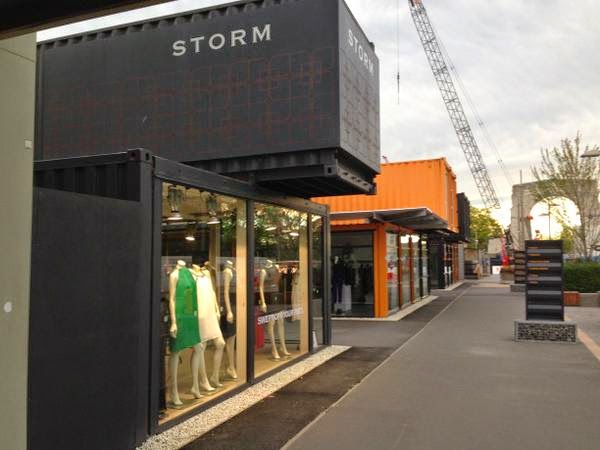 Locals hope that the Council will retain this superb feature post rebuild because it is such a a good magnet to increase tourism and in-turn to increase the GDP of the the area.

I was very fortunate to be given access to the 'Red Zones' of the city. These areas of the city are sealed off from the public due to the instability of the surrounding area and buildings caused by the quakes. My knowledgeable guide was a very kind and generous gentleman called Stephen who was one of the damage losss assessors employed by the insurance companies and also a delegate of the NZPIF event at which I was Keynote Speaker. 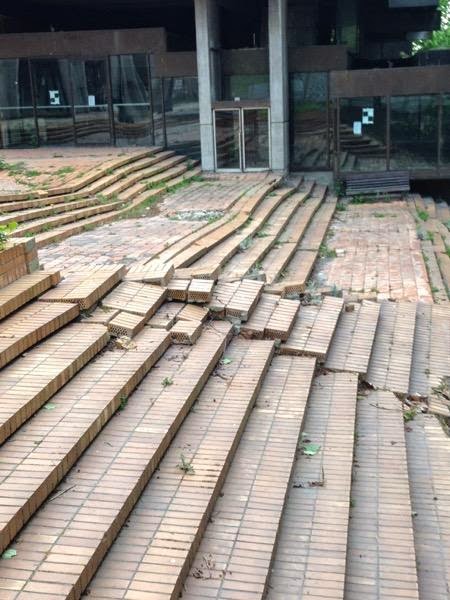 It wasnt just the business district that was hit, there are residential districts, which are now totally zoned off, where due to the unstable sub-strata and liquification there will be no future rebuilds allowed, because of this all peoples concerned have been relocated to other areas on the outskirts of the city.


The second most innovative area of the city, that I witnessed was the Cardboard Cathedral which was erected quickly after the second earthquake in February 2012 severely damaged the damaged the main Cathedral in Catherdral Square.

After Christchurch I travelled North to Rotorua, to catch up with Vicki & Colin Millar, old friends of mine in their wonderful Lakeside property. Colin has remained a friend since the late 90's when he brought his engineering skills with him to help me build a 'New Zealand style' cow-friendly milking shed and stall work out of a pile of stainless steel piping!

He is now enjoying semi-retirement as a multi-ownership property landlord, and as Colin and Vicki showed myself and close friend Lindsay around the volcanic and geothermal areas, we felt like the whole place could erupt at any second. It was quite an unnerving experience of what nature has to offer! 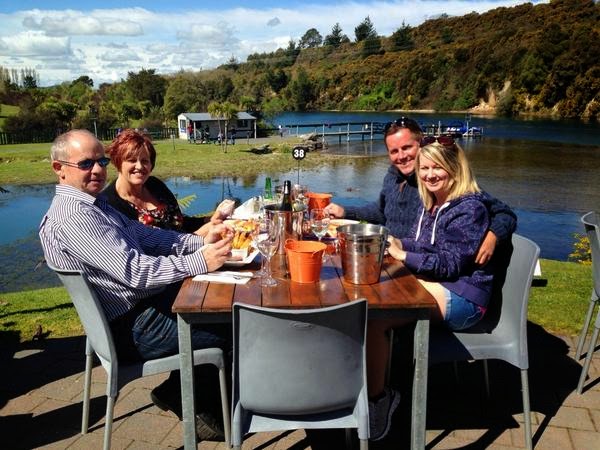 The highlight of this section of the trip was enjoying the delicious prawns grown in the waters of the high mineral content geothermal ponds at Taupo farm, whilst overlooking Waikato river.


Auckland was amazing as always, this being my 7th visit to this stunning and welcoming place. After the fabulous meals and meetings had taken place in the viaduct area of the city, and once I had delivered my Property and Business speech to over 500 knowledge thirsty delegates on behalf of David Leon of NZ Wealth Mentor, the next stop was a day exploring the vineyards of Waiheke. My most favourite vineyard was 'Mudbrick' with its fine wines, generous food platters and stunning views looking over the sea to Auckland City. 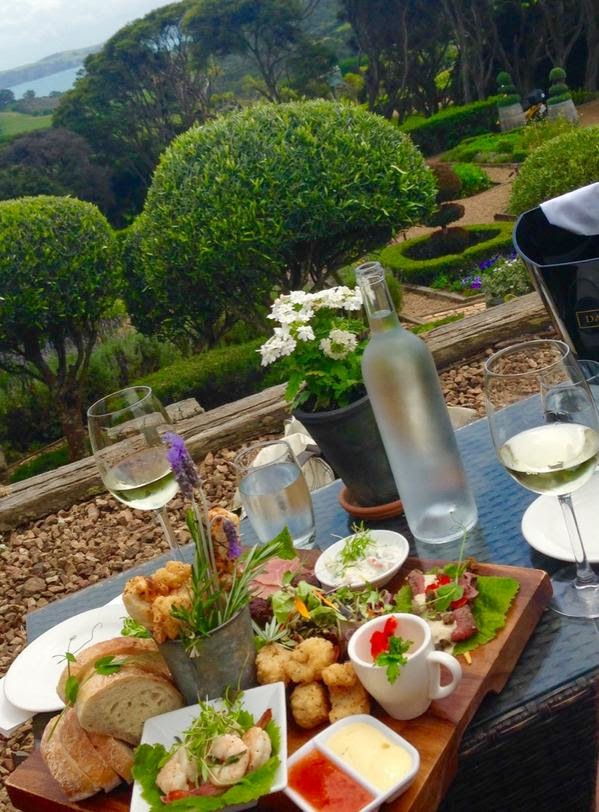 I could literally sit here all day writing about New Zealand's beauty and the great experiences I have had there, however I must tell everyone that it is the generosity and welcoming nature of the people that I look forward to every time I visit. I cannot stress how much the people of  the country mean to me and how much I enjoy spending time in their company.

I will be returning to Christchurch on 21st and 22nd March 2015 to deliver a Kevin Green Wealth 2 day Business and Property Foundation Training event with an excess of 160 Delegates already attending. Please click this link to see more information on the event and book your place. I look forward to seeing you there!
at 12:23 pm

After returning from New Zealand (I was in the UK for less than 1 day), I flew to St. Lucia, in the Caribbean, with my 3 children for a week's family holiday in Marigot Bay.

My Daughter, Llinos loved the one and only Hotel Chocolat where we all sampled a hot chocolate, made from their own plantation's cocoa beans & hot milk - It was delicious!


Myself and my two sons felt the highlight of this amazing week was the private charter of a yacht under the expert control of Captain Joe, where we sailed from Marigot Bay to the world famous Pictons (Volcanic Mountains) and we witnessed the Caribbean sunset on return leg of the journey

The most humorous event of the holiday, involved the tiny Cheverolet hire car that could hardly make it up the very steep roads of this paradise island, we thought we were going to have to get out and push on more than one occasion!!

A Big thanks to HRH The Princess Royal and the Carers Trust who's charity dinner auction afforded us this opportunity.

Its head down and full steam ahead now. I am back home in Wales and we are dealing with  new licensing requirements in relation to our residential lettings business together with some very exciting business developments in the pipeline. I will let you know more details soon in a future blog,

The Kevin Green Wealth training and coaching brand is going from strength to strength and I am looking forward to sharing my knowledge on the 22nd and 23rd November 2014 event which is being held in the Sheraton Heathrow Hotel, London.

If you wish to reserve your seat at the final KGW 2 Day event of 2014 click here. As a thank you for being a regular reader of the blog, the first 10 people to book a seat by clicking this link will receive complimentary access to the event, tickets usually retail for £1200 (excluding special offers)

Hints and Tips for being a success

Click the picture below to download a few hints and tips at becoming successful in business and property. 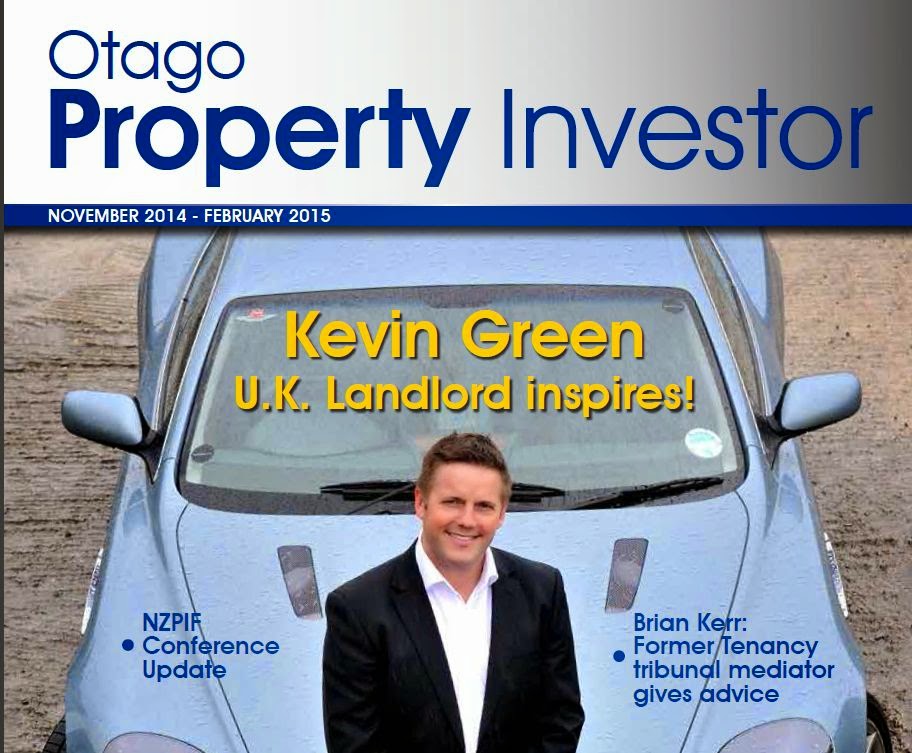