A huge last minute surprise offer was afforded to me last week whereby I was asked to fly to a Cyprus RAF base and speak to the pupils in two different forces run schools to support them during their entrepreneurship week.

After a bit of last minute juggling, I managed to rearrange my busy schedule and I found myself boarding a plane from Gatwick to Larnaca airport where I was met by one of the RAF paid staff and ushered through all RAF base security procedures at the massive Akrotiri site which was about an hours drive away from the airport.

I gave five one hour talks on the basics of successful business start ups and helped the primary school with ideas for making quick money during their forthcoming school fete. I spoke with over five hundred pupils from both schools in total.

All the age groups of pupils were extremely keen as I was bombarded with constructive questions and innovative ideas. My feeling is these children are more worldly wise than ‘non-force kids’ as many have been multi-sited in many different countries during their upbringing. This seems to instil self-confidence; and the ‘will to win’ was extremely evident.

One teacher approached me on the second day to say that the parents of a lad who is dyslexic had contacted her after one of my talks where their son was present saying that he had returned home that night with a total change of heart saying that it didn't matter that he had dyslexia, if Kevin could be an entrepreneur despite him having it then so too could he!!! that little story alone made the visit worthwhile.

The time I had left between the talks over the two day was crammed full of tours of the RAF base, I have never been in that kind of environment before, as two tornado’s left for a mission to Syria the reality of all hit home when the flight commander said he hoped that both would return without either of the pilots losing their lives!

I was not allowed to take pictures of all aircraft and activities for security reasons however, I did manage to gain authorisation for the pics below. 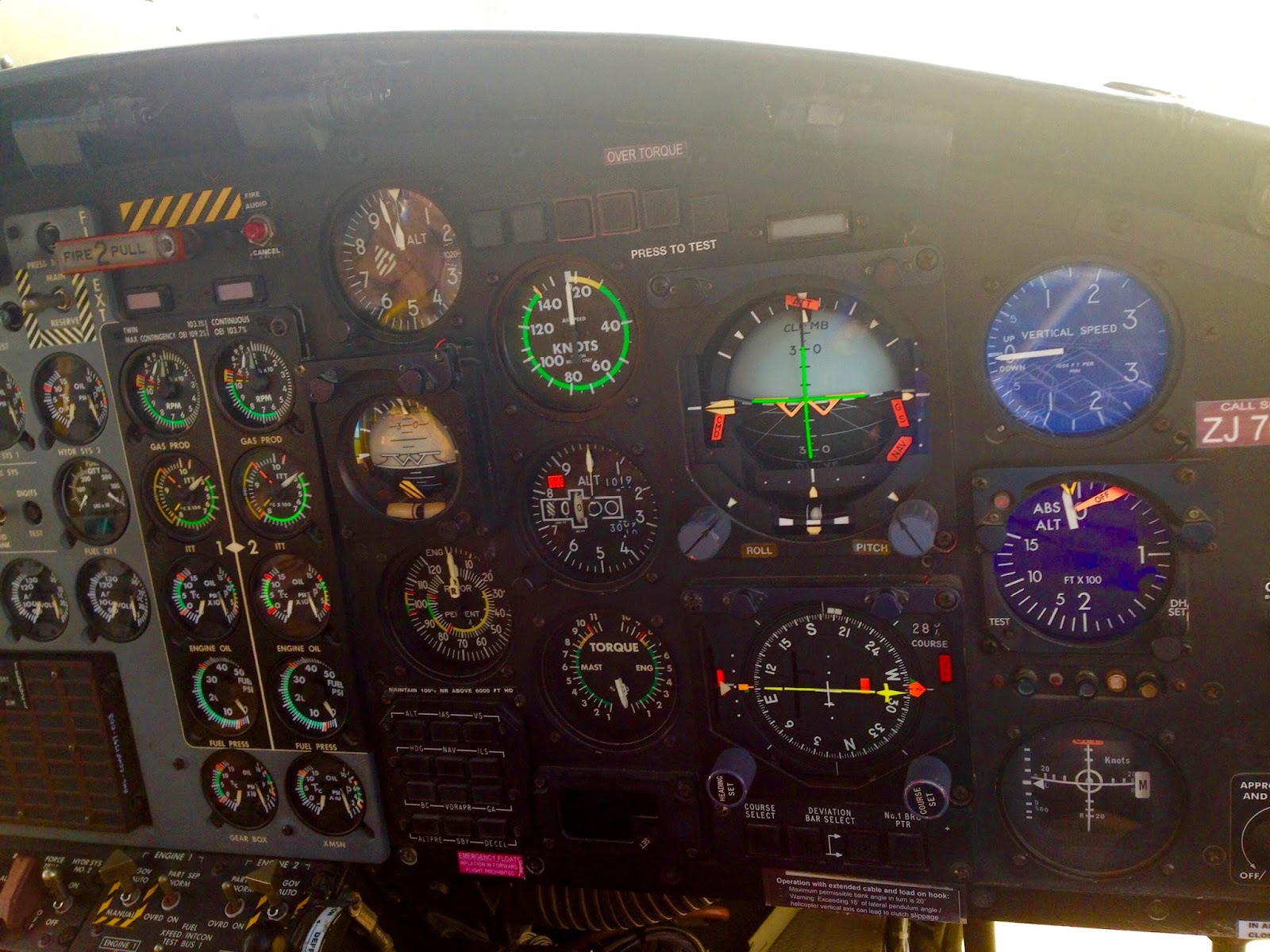 One of the highlights of the tour was being invited  to the flight control tower and be shown all the methodology to keeping all flight movements safe, the monitoring for in-flight refuelling was epic. Thank you Ken for giving your valuable time for this.

My next stop was at 8 Squadron who run two helicopters, largely for RAF reconnaissance missions but also in helping the local Cypriot community with air sea rescues and fire fighting, you can see the joy on my face as I sat in the helicopter cockpit and learnt how it all worked. One amazing statistic I was told is every 400 flying hours the helicopters are completely stripped down to every last nut and bolt so one helicopter is always in the hanger !!! Ah there were actually 3 there!

I thank all the RAF team for the trust they placed in me in giving a great insight into the role of this very active base, I look forward to returning to help future pupils with entrepreneurship engagement.

Reflecting on this visit it's a classic example of grabbing an opportunity despite the fact I did not really have the time, a bit of creative planning by my P.A. Suzanne led to an amazingly successful and worthwhile whirlwind trip.
at 10:20 am